Hear what operators are saying about their transition into MOSS. 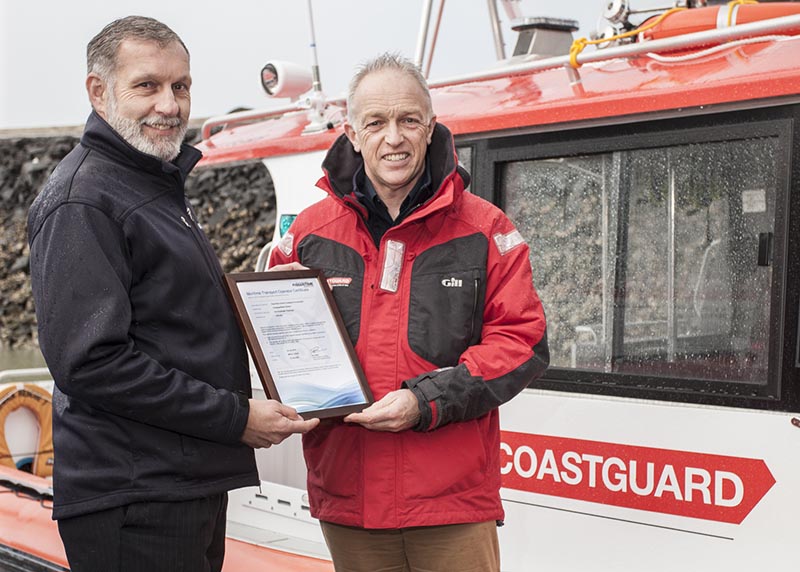 Maritime NZ Director Keith Manch said: “We appreciate that for an organisation like Coastguard New Zealand - which operates multiple vessels in multiple locations, with a large number of volunteers - it has added pressure on top of their workload, but this is an excellent result.”

Coastguard NZ chief executive Patrick Holmes said entering MOSS had resulted in better processes and understanding of how safety is managed in the organisation.

“We are in a much stronger place than we were two years ago. The systems and processes that MOSS incorporates ensure we have a clear view of all our assets and equipment and how they are serviced and maintained. We’ve got that big picture view which has been challenging for us to achieve in the past.” he said. 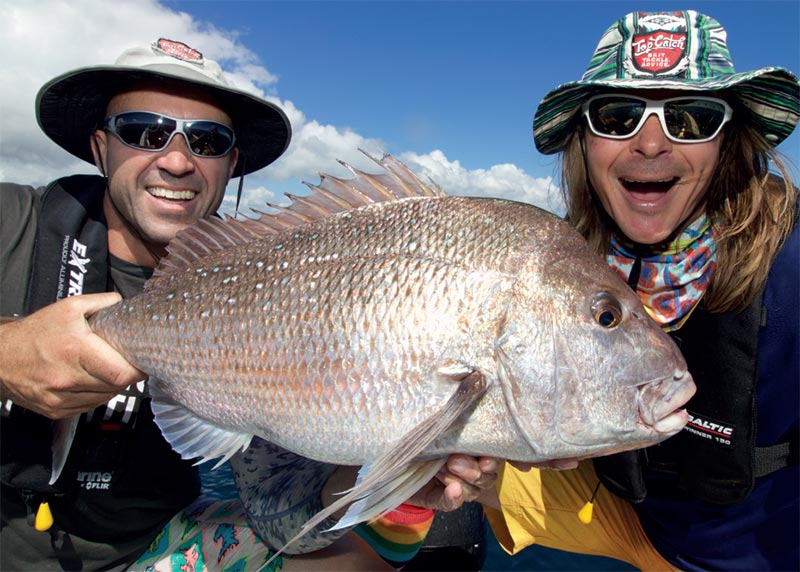 Co-host Nathan O’Hearn advises other operators to embrace MOSS, and treat the process as a “simple matter”.

The fishing show host and keen recreational fisherman, says he wishes he had approached the new safety system in a different way.

“It wasn’t as hard a job as I thought it was when going through it. It’s pretty easy when you know how to do it.”

Operators about to do their Maritime Transport Operator Plan should contact their local Maritime officer or the MNZ website and use the guidance provided. Nathan says he presumed he had to replicate or recreate the template, and considered his computer skills not equal to the task. In the end he asked his surveyor to complete that part of the process. Now he realizes he could have used the template on the MNZ website as a base document, and amended it to suit his own operation.

The benefit of MOSS, he says, is that it encompasses an operator’s whole operation.

“It’s your system. Everybody knows their own operation. You know what you do; your problems and hazards. It’s your plan, and you are telling MNZ what you do.”

As an example, Big Angry Fish tow their two vessels around the country to get the boats in the water in different locations for filming. Therefore their plan needed to include safety procedures around towing grunty-aluminium fishing vessels - including their latest addition the Techno Viking, an Extreme Boats 750 Game King.

Nathan says ‘being safe on the water’ is important to their business, and they have been glad to role model safe boating behavior on their popular fishing show.

His advice to other operators entering MOSS, is to take a good look at their safety systems, see what’s needed, then “fill in the template and send it back”.

“It’s as simple as filling in the form. If you know your own operation, it’s really a simple matter.” 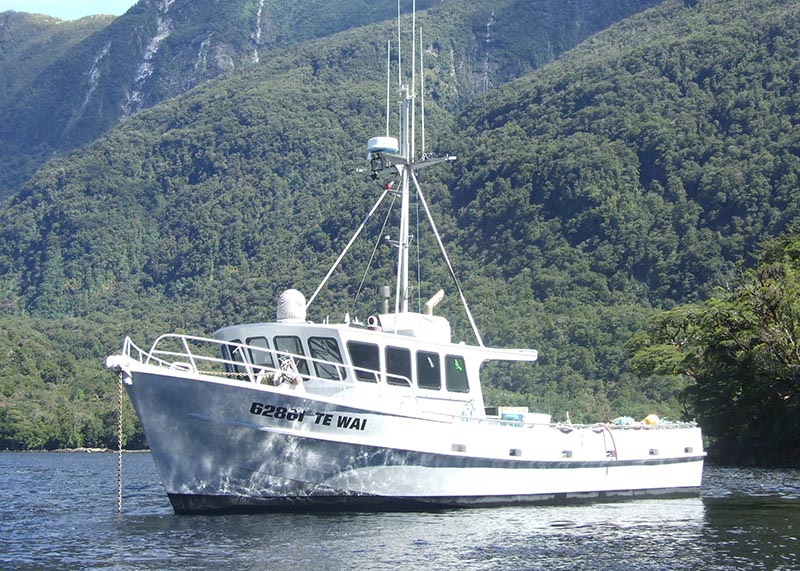 “You just start at the beginning and finish at the end.” That’s the straight forward advice from Susanne Smith of Alamo Fisheries on putting together a Maritime Transport Operator Plan (MTOP) as part of MOSS.

Susanne and husband Craig bought the 14m crayfishing vessel Te Wai in 2005. Craig operates the vessel with a single crewman out of Milford Sound, also taking in Charles and George sounds.

Susanne is Alamo’s shore manager and developed the MTOP after a MOSS workshop and advice from Maritime NZ staff.

Susanne said the key point she had taken from the workshop was that MOSS was designed to be tailored to specific operations.

“It’s about your boat and your operation. Everyone has a different operation and does things a bit differently and the plan needs to reflect that.”
While the process may initially appear daunting, Susanne says “it’s not the scary process some people expect it to be”.

““It’s been straightforward really, there was just a process to go through and we followed that, using the (Maritime NZ) template as a starting point. We sat down and talked about all the things that are done on board and how they are done. You need to make sure everything you do is in your plan, and you’re doing what you say in the plan.”

Susanne says rather than identifying new issues, the MOSS application process had formalised safety processes that were largely already in place.

“We had a good handle on safety and risks before - Craig knows what he is doing - but we now have everything written down.

“We feel like we’ve got to be just a bit more aware of managing records and keeping them up to date. It’s been a good check on how we do things.”

She has appreciated working directly with Maritime NZ - “we’ve had a lot more feedback, which is helpful”.