One man died and his companion swam to safety after a kayak took on water and capsized.

Two men sat facing the bow of their large plastic sit-on kayak as sea-water slopped into its hull through the open aft hatch.

Eventually the kayak capsized, spilling the men into the water. One was able to swim to safety, but the other drowned.

The men had set off for an evening of fishing in a fairly remote area. As they headed to the fishing spot, they shared the paddling and drank alcohol. Neither was wearing a lifejacket. 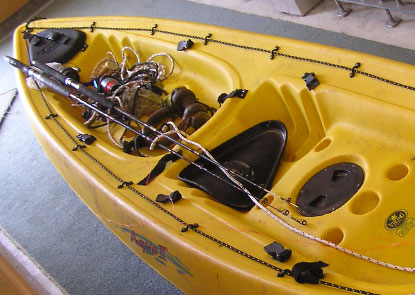 At the fishing spot, they removed the anchor from the aft hatch and anchored stern-to into moderate seas. Because they were both seated facing forward, they did not see the waves breaking over the stern and slopping into the aft hatch, which had been left open.

After about 20 minutes, the men realised the kayak was getting low in the water and closed the hatch. As they were trying to pull up the anchor, the free surface effect of the water inside caused the kayak to capsize. Both men were tossed into the water and started swimming together towards a nearby island.

One man was swimming strongly but, stopping to check on his companion, he realised the other man was out of his sight. He swam back to where he had last seen his friend but, unable to find him, carried on to the island. He was seen by members of the public and rescued.

An aerial and sea search was unable to find the other man. His body was later recovered by Police divers. 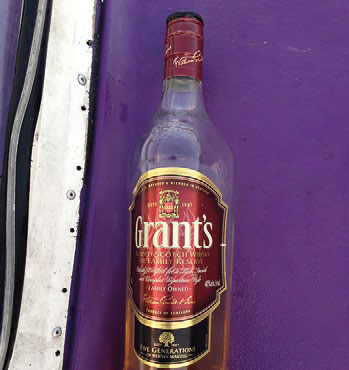 Next: Horseplay ends in drowning