$54,000 fine and reparation after fall from ship

The Tauranga District Court has fined Singapore-based China Navigation Company PTE Limited $24,000 and ordered it to pay reparations of $30,000 after a stevedore was seriously injured when he fell from one of the company’s ships in Tauranga.

“Shipping companies must ensure they carry out maintenance correctly and if there are any risks from using equipment on the ship they must tell people using the ship so they can protect themselves.

“Shipping companies and other employers will be held to account if they operate a ship in a way that risks injuring or endangering workers and other people in New Zealand.”

Maritime NZ also charged the injured man’s employer, Mount Maunganui stevedoring company, ISO Limited, under the Health and Safety at Work Act (HSWA). The action against ISO has been resolved by Maritime NZ agreeing to an enforceable undertaking with ISO to make significant investments into various programmes aimed at improving health and safety for stevedores at work. Details of the enforceable undertaking will be released soon. ISO has also supported the stevedore and his family.

The Court noted the maximum penalty for this offence is $100,000 under the MTA, contrasted with $1.5 million under the HSWA. An overseas shipping company cannot be charged under the HSWA.

The Court heard the case on 20 May 2020 and the Court has now issued its decision.

In July 2017 the hand rail that failed causing the fall had been damaged by stevedores when the Pakhoi was docked in India. It had become detached and was welded back onto the ship.

The repair work was poor and would not comply with the requirements of any approved structural steelwork standard. As a result, the hand rail and the ladder below it were unsafe to use.

On 18 December 2017 the Pakhoi arrived in Tauranga to load logs.

Neither the master of the Pakhoi nor any members of the ship’s crew conveyed any information about the repairs undertaken to the hand rail and ladder to ISO before or during loading.

At about 7.20pm on 19 December 2017 the stevedore began to disembark from Pakhoi for a scheduled break. He grabbed hold of the hand rail, which immediately broke completely free at its base where it had been welded.

He fell approximately eight metres to the wharf below, shattering bones in his legs and arms, fracturing vertebrae and suffering severe internal injuries. He was saved from serious head injury by his helmet and his backpack riding up under his head as he fell.

He remained in hospital for 56 days following the incident and underwent a number of surgeries. His injuries will affect him for the rest of his life. 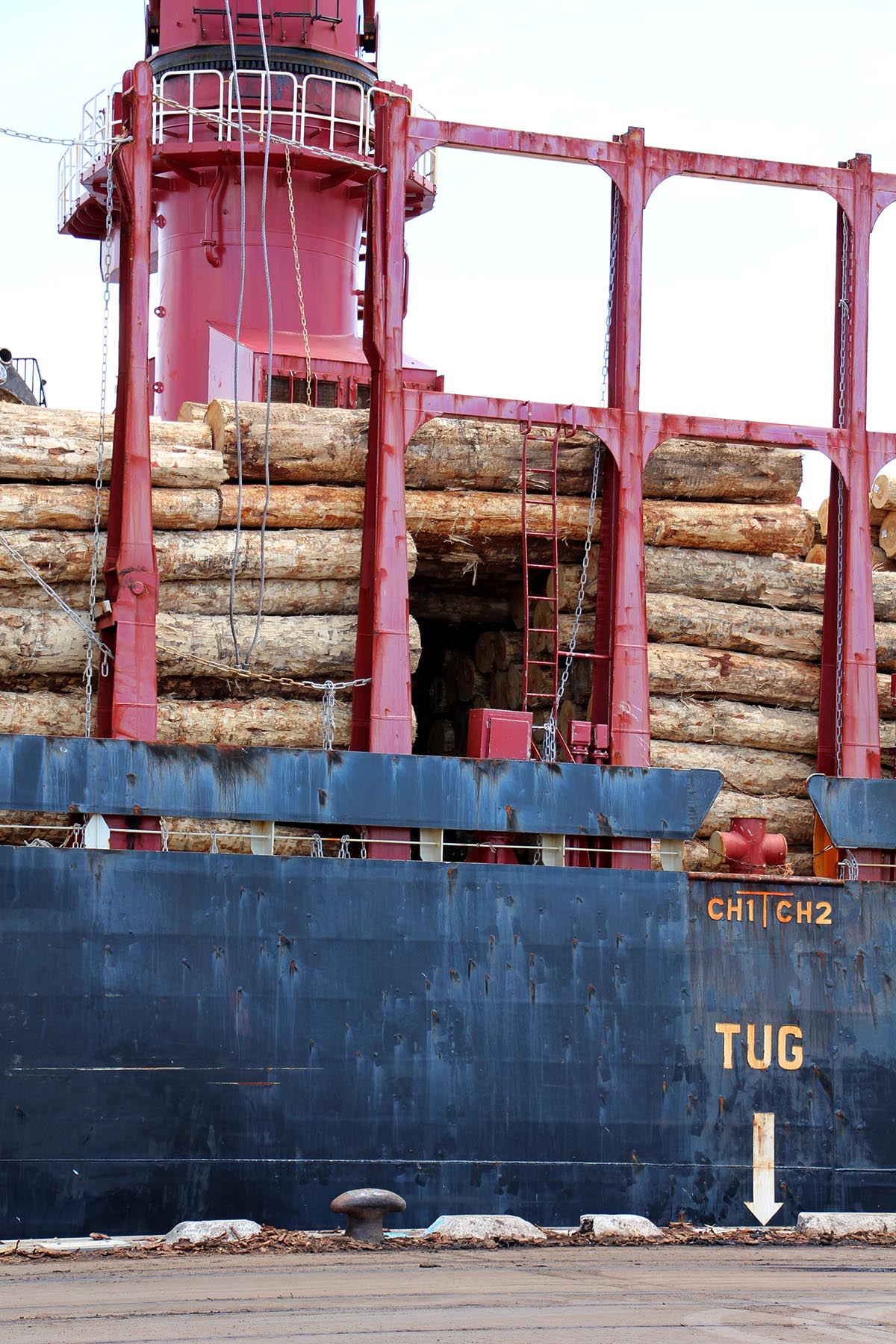 Maritime New Zealand
The injured stevedore fell from the beam above the ladder. 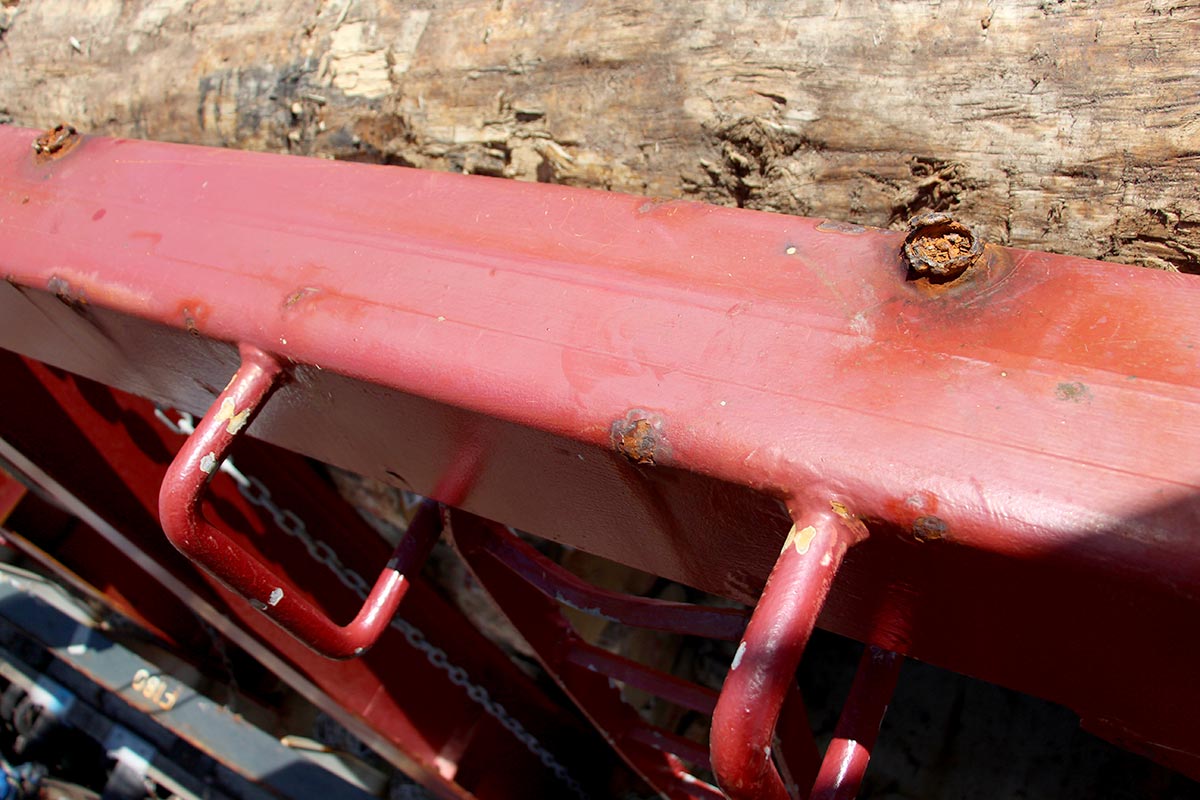 Maritime New Zealand
The remains of the welds that failed.
Follow us News feed