Search Mission Coordinator, Neville Blakemore, said the climbers activated the distress alerting function of their InReach device last night at 5.30pm after the rock slide. The complicated rescue was completed at 8.50 am today when the climbers arrived at Greymouth Hospital.

Mr Blakemore said being able to activate their device may well have saved the injured climber’s life – he had an arm badly broken in two places, concussion and a badly gashed leg. The other climber was relatively unharmed and had roped the injured climber onto the steep slope to prevent him from falling and suffering further injuries.

Yesterday evening, RCCNZ tasked a Helicopter Line helicopter to fly from Mount Cook with a Department of Conservation alpine cliff rescue team on board.

They could not get to the scene of the rock slide at 1,800 metres altitude (6,000 feet) on Mt D'Archiac (50km North-East of Aoraki Mount Cook) because of heavy cloud. Instead, they landed the rescue team at Godley Hut to wait overnight, watch the weather and keep in contact with RCCNZ.

RCCNZ had helicopters with night-flying equipment on stand-by in Christchurch and Greymouth. Low cloud prevented the Christchurch helicopter flying but at 3am today, during a break in the cloud in the mountains, the Greymouth Rescue Helicopter was able to fly to the scene and winch down the alpine cliff rescue team.

At 7.30am they flew the two climbers to Greymouth Hospital.

The climbers were a man and women in their 50s and were well-equipped for the terrain they were traversing.

*RCCNZ is responsible for coordinating: 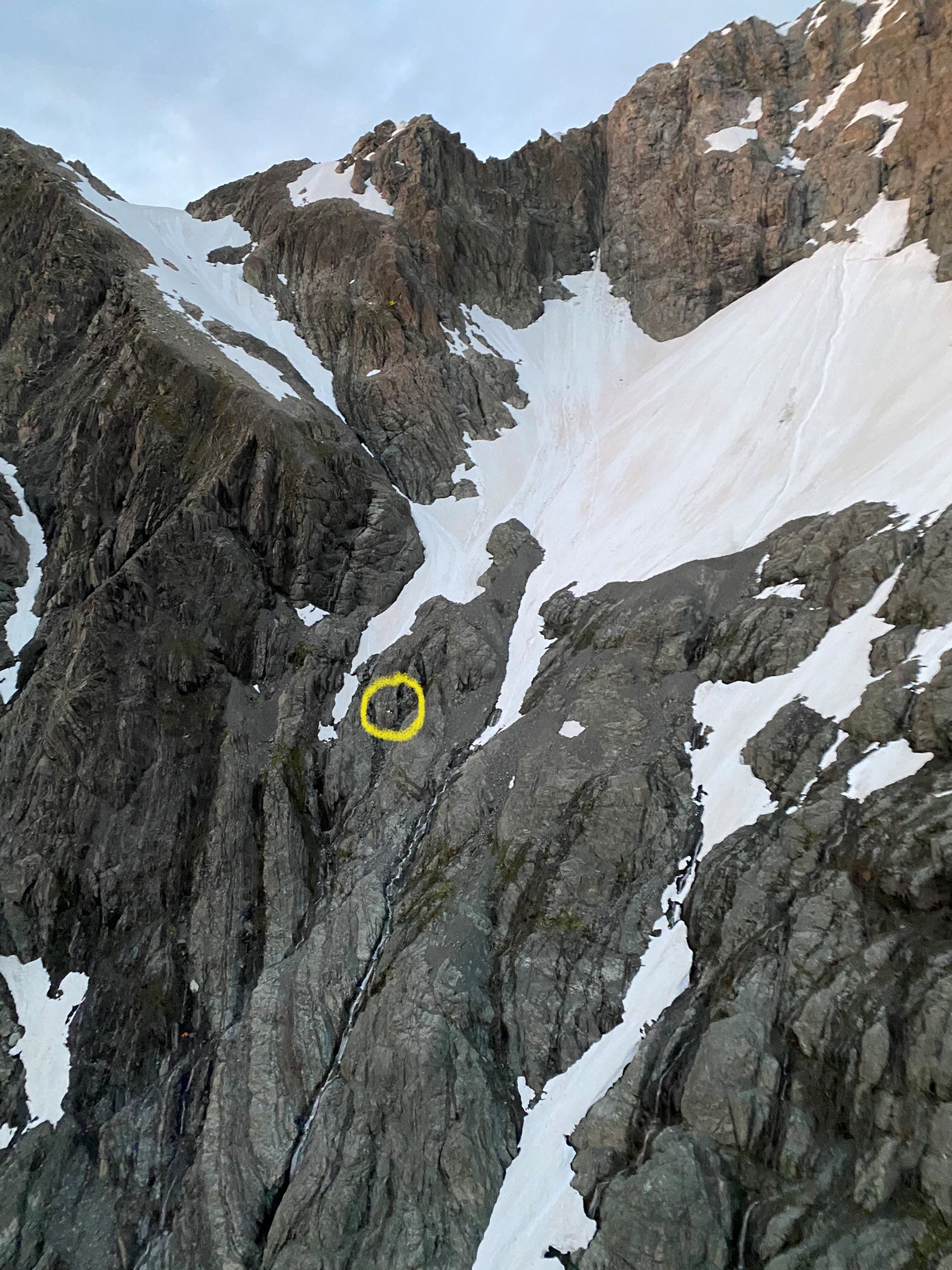