Learn about the Maritime Labour Convention (MLC) and how it aims to improve and ensure the safety and wellbeing of the crew onboard foreign-flagged and New Zealand ships. 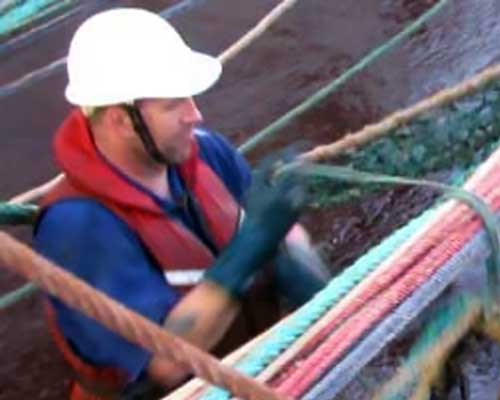 Information about MLC for seafarers 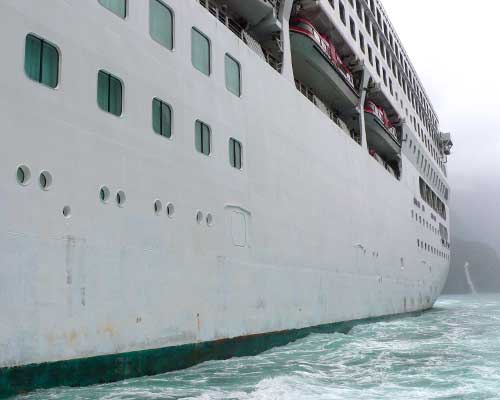 Read about ship owner requirements under the MLC 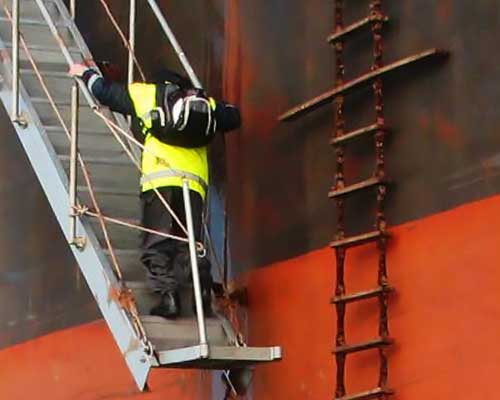 Get all forms and guidelines needed for MLC inspections 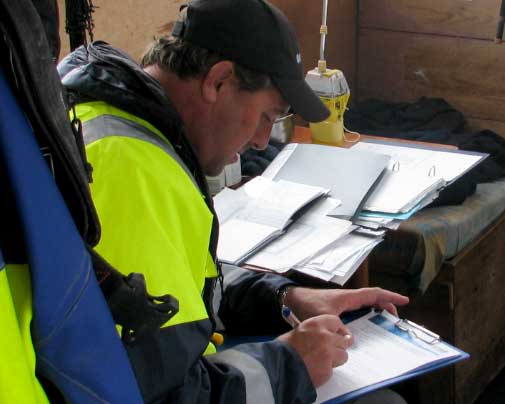 Find out about recruitment agencies under the MLC

How to make a complaint

The Maritime Labour Convention (MLC) came into force in New Zealand on 9 March 2017.

The Maritime Labour Convention, 2006 (the Convention) is an international treaty adopted by the International Labour Organisation (ILO) that sets out minimum standards to address the health, safety and welfare of seafarers in areas such as:

The Convention will affect ship owners, seafarers and foreign crews, recruitment agencies and surveyors; and consider almost every aspect of work and life onboard, including:

Recognising the importance of ensuring the safety and well-being of crews, New Zealand will have the jurisdiction to:

The Convention will not apply to fishing vessels as the government has a range of measures in place regarding vessel safety and the fair treatment of crews on fishing vessels*.

* Legislation has required Foreign Charter Vessels fishing in our Economic Exclusion Zone (EEZ) to reflag to New Zealand and be subject to its laws, including the Maritime Transport Act, the Health and Safety at Work Act, and the Seafarer Certification Framework (SeaCert).

While Maritime NZ is the designated health and safety regulator for New Zealand ships as places of work under the Health and Safety at Work Act 2015, it also has responsibilities to enforce international safety, security and environmental protection regulations aboard foreign-flag ships while they are operating in New Zealand waters within twelve nautical miles of our shores. Maritime NZ encourages and requires operator compliance with those regulations and with the MTA.

On Saturday, 2 March 2019, Maritime NZ used its powers under the MTA to detain the Panama-flagged bulk carrier Daiwan Justice at Lyttelton. It had received a complaint the crew’s wages had not been paid for almost four months.

Maritime NZ took action after discovering the ship was in breach of its responsibilities under the international Maritime Labour Convention (MLC), which sets out minimum standards for the health, safety and welfare of seafarers, including conditions of employment. It also has provisions for authorities to receive complaints from crews and carry out investigations.

“A Maritime Officer went on board the vessel to investigate. The Maritime Officer interviewed the ship’s master and crew, inspected documents and found evidence that the crew had not been paid.”

When confronted with the evidence the ship’s master admitted the wages had not been paid. The Maritime Officer then took immediate action to detain the vessel.

“Maritime NZ applies maritime law in our waters irrespective of the ‘flag’ of the ship and the nationality of the crew,” Mr Vredenburg said.

In a separate matter, Maritime NZ brought charges against Captain Jianxi Chen, master of the Panama-flagged bulk carrier Spinnaker SW on Friday 29 March 2019. The ship was detained in Bluff on 26 March 2019.

Captain Chen directed his crew to work at lashing down a cargo of logs that had earlier been loaded onto the vessel by shore-based stevedores. The crew was required to perform this work without being provided appropriate personal protective equipment (PPE) or systems to prevent falls from height, which caused unnecessary danger or risk to the crew.

An Invercargill-based Maritime Officer became aware of these safety issues, went aboard and checked the vessel’s Safety Management System (SMS), which all international cargo ships are required to have in place. He noted the SMS required crew working at height to use PPE.

The Maritime Officer, using powers contained within the MTA, imposed conditions on the vessel requiring operations to be conducted in accordance with the SMS.

These conditions were deliberately breached by the Captain, who directed his crew to continue to work at height without PPE. Chen pleaded guilty to the offence under the MTA and was sentenced before Judge Roberts in the District Court at Timaru. He received a fine of $6,000.

Mr Vredenburg said, “We are pleased with the outcome in court. Our role is to ensure that all maritime activities are carried out safely.”

Maritime Officers employed by Maritime New Zealand routinely ensure that foreign-flag vessels in our waters are in compliance with international conventions to which New Zealand is party. In New Zealand waters within 12 nautical miles (22 km) of the coast, they must also comply with the Maritime Transport Act.

Information about the detentions has been shared with other countries’ maritime authorities as part of the Port State Control (PSC) system that operates in the Asia-Pacific region under an agreement known as the “Tokyo MOU”.

The PSC system requires that foreign ships coming to ports be inspected to ensure they comply with minimum safety, security and environmental protection requirements set down in international conventions, including the MLC.

Visit the ILO website
for the Convention’s full text.

About Inspection of foreign ships

If you require any further information about the Maritime Labour Convention, contact: