Learn about the guidelines and risks relating to alcohol and boating.

It doesn’t take much

The effects of alcohol on boating

Alcohol, even in small quantities, affects coordination and judgement. It can also exaggerate confidence.

Alcohol can impair your:

These factors put yourself and others at risk. They also increase the likelihood of you ending up in the water by accident.

Alcohol-related risks escalate the moment you end up in water 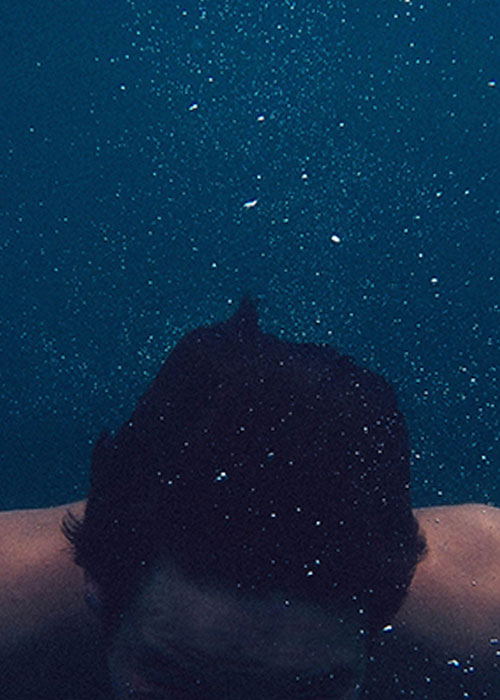 lower concentrations of blood going to the brain and muscles, contributing to heat and fluid loss

If you’re on board, be prepared

Operating a boat is at least as complicated as driving a car, and a boating accident can be just as lethal as a road accident. Many people who would never drive drunk think it’s safe to operate their boat after drinking. It isn’t.

Safer boating and alcohol do not mix. Things can change quickly on the water. All on board need to stay alert and aware.

Parents supervising children need to be particularly alert while on the water.

There have been a number of cases in recent years where experienced mariners have fallen overboard and drowned after attempting to urinate over the side (especially at night). Be careful where and how you go.

One man swam to safety, but the other drowned after a kayak capsized.

You can be prosecuted for operating a boat in a manner that causes unnecessary danger, under section 65 of the Maritime Transport Act.

As a skipper, you’re responsible for the safety and wellbeing of everyone on board your boat. A responsible skipper will never operate under the influence of alcohol or allow an intoxicated person to operate their boat.

Skippers on board a vessel should always be capable of performing any tasks required of them. This is particularly important on the water, where an emergency requiring action may arise at any time.

It doesn’t take much

Alcohol is absorbed directly into the blood stream and its effects are usually apparent within minutes. Even moderate drinking can seriously impair your ability to operate a boat safely.

Drinking alcohol faster than your body can process it will increase blood alcohol levels. Alcohol is burned off at a fairly constant rate – at about one standard drink per hour. Consumption of any amount of alcohol may be dangerous, but the higher the resulting blood alcohol level, the greater the danger.

Alcohol affects people differently and reactions will vary, depending on factors such as the type of alcohol you have consumed, and your body weight, food consumption, medication, stress and fatigue.

No matter the activity, alcohol affects balance, vision, coordination and judgement. In boating, factors like wind, sun, noise, motion and vibration can magnify the effects of alcohol and accelerate impairment.

A momentary lapse that might pass unnoticed on shore can have dangerous consequences out on the water.

Improve your chances of survival before you go overboard.

The right lifejacket will fit your activities and crew.